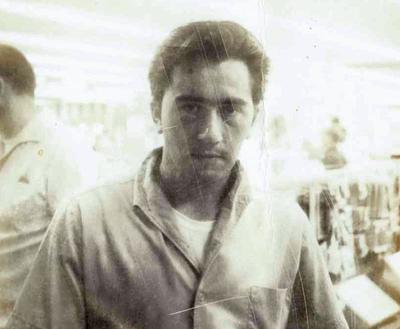 Pesticide Lessons And A Father’s Life

At Civil Beat we recently received a visit by several pro-GMO and pro-pesticide farmers. They argued that pesticides and GMOs are tools that farmers in Hawaii need to be competitive. And maybe that is true, but one of the farmers offered an array of anecdotes that he felt highlighted the safety of the pesticides that are used in Hawaii. Among other things, he mentioned that his wife had walked around, while pregnant, during pesticide spray preparations. Do you think she would do something like that, he asked us, if it were dangerous? My guess, from very personal experience, is yes. Plenty of people would — and do — every day. My father was one of them. 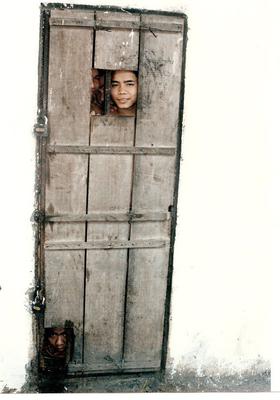 A Tragedy of No Importance—Before Iraq, before Afghanistan and before Bosnia, the West set out to heal another ruined country—Cambodia.

WHEN RON ABNEY AWOKE, he didn't know where he was, but he knew he wasn't in Cambodia anymore. There had been a political demonstration, grenade explosions, a hurried evacuation by air. Here, the hospital room was clean. Through the window he could see new buildings in orderly rows—no dirt roads, no beggars, no amputees limping along in the tropical heat. No, clearly not Cambodia. 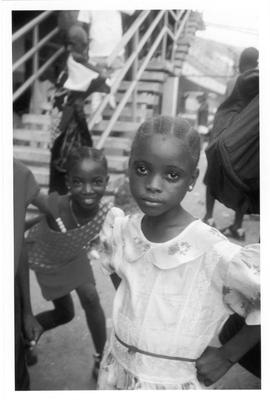 Shook Ones: The boys of Sierra Leone were kidnapped, drugged, and instructed to kill their neighbors. Many have adopted American hip-hop as a way to forget the devastation. 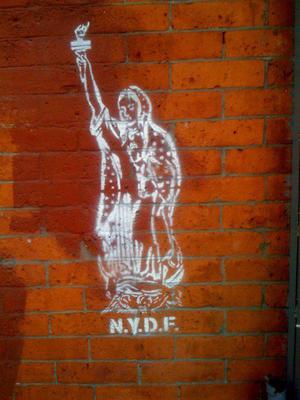 So Far From God, So Close To Ground Zero

Mexican Immigrants Are Transforming New York City's Latino Presence, Even as They Cope With the Usual—and Some Unexpected—Pitfalls

Sitting in Versailles, a sprawling Cuban restaurant in the heart of Miami's Little Havana, the only thing that seems to separate Paz from the middle-aged, Cuban-born fathers eating with their kids is the distinctive cleft in his chin. There is no trace of the hardened gaze of his youth three decades ago. Then he speaks, explaining intensely that he didn't realize how American he had become until Sept. 11. "I see pictures, footage, and I feel like crying. I never thought that anybody could do so 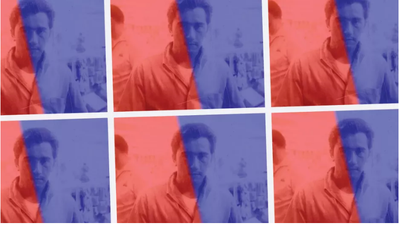 My father and the betrayal of the American dream

My dad’s blue-collar jobs were his escalator into California’s middle-class. The rising cost of living has put an end to such opportunities. 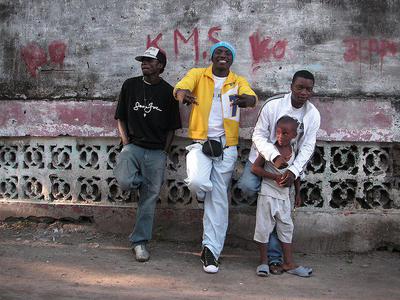 “We Sing Everything. We Have Nothing Else” - Despite decades of poverty, war and dictatorship, the Congo has the richest musical history in Africa. But today it’s teeming with decadent pop stars...

“Give us some money,” one demands. Rich Man hands a stack of bills to the guy standing nearest to the window and orders him to share. But when the crowd swells—some wild-eyed with hunger and dehydration, some on crutches, still others scooting along the ground with their useless legs trailing behind—the cash dump seems more like cynical self-defense than guilt-induced compassion. Boys and men push, shove, and even wrestle in the dusty street, as the Hummer emerges from the scrum unscathed. 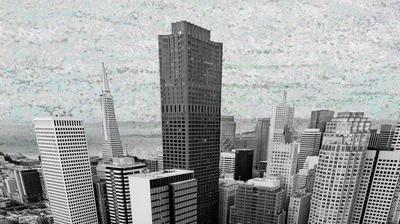 Middle Class 2.0: Our budding tech utopia is setting the stage for a working-class dystopia

The internet has become society’s collective brain; an awe-inspiring collection of texts, photos, videos, drawings, research data, communications tools and how-to guides. The ultimate impression for DIY technophiles is that we can learn to do just about anything we want. “You have,” as tech thinker Byron Reese explained in a recent interview, “the powers of gods now.” That may be true, but gods likely live better and with a lot less anxiety than the majority of Californians these days... 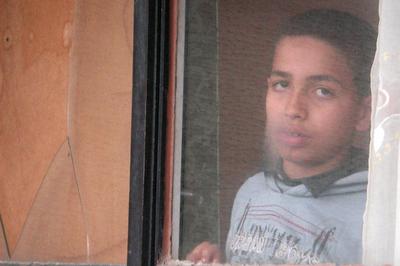 Three dark-skinned teenagers, all French citizens, but from immigrant families, were returning from playing soccer on October 27 when they were allegedly confronted by a police identification checkpoint. It’s a routine occurrence in the outskirts of Paris, which is ringed by mammoth housing developments populated primarily by low-income families from North and West African countries from Algeria to Gabon. These immigrants’ children are born in France, they grow up in France, and yet they face regular stops to verify that they are French. An American might call it WWB, Walking While Black. 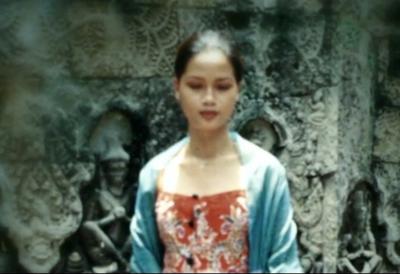 Marina struggles to breathe, forcing air through the scarred skin of her sinuses and out her gaping mouth. The flesh just below her nose is bunched up, almost imperceptibly, in tiny folds, completely plugging one nostril and most of the other. It sounds almost as though she is breathing through a respirator. Though pictures taken soon after the attack showed her singed scalp, luxuriant black hair protrudes wildly from the hood she wears, even indoors, and I wonder if she is wearing a wig.
Close ✕